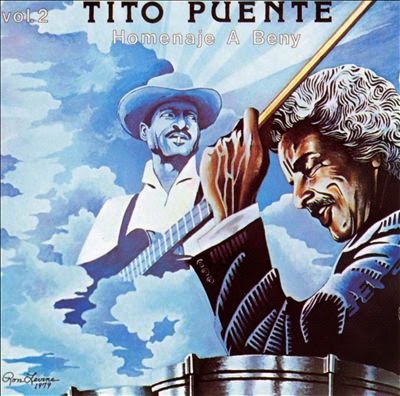 1979 release. Second in a series of tributes to one of Cubas' greatest songwriting soneros: Beny More. Tito Puente's 1970s and 80s recordings are best known for the straight ahead salsa, while the later material is more Latin jazz. His musical career lasted over 50 years.
oro 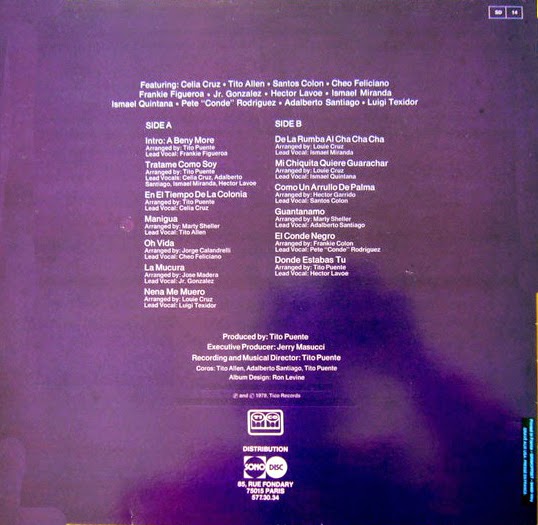 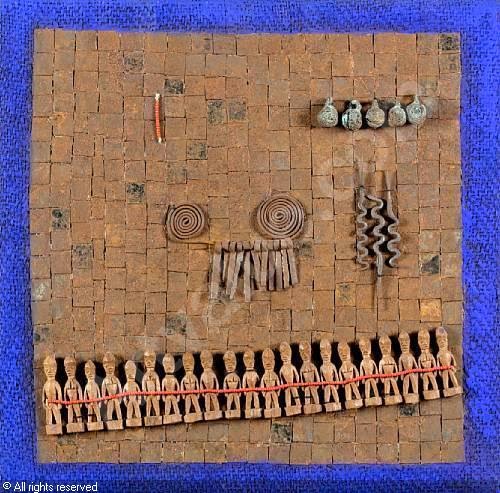 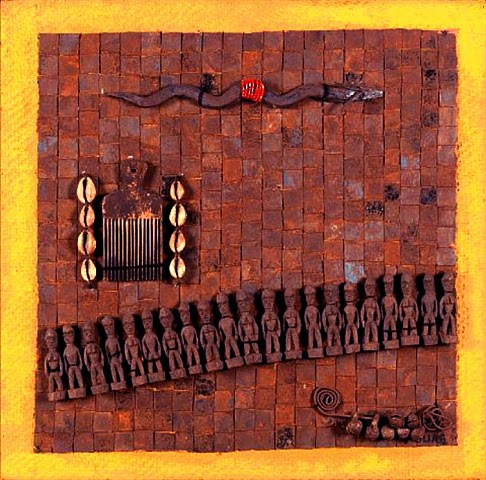 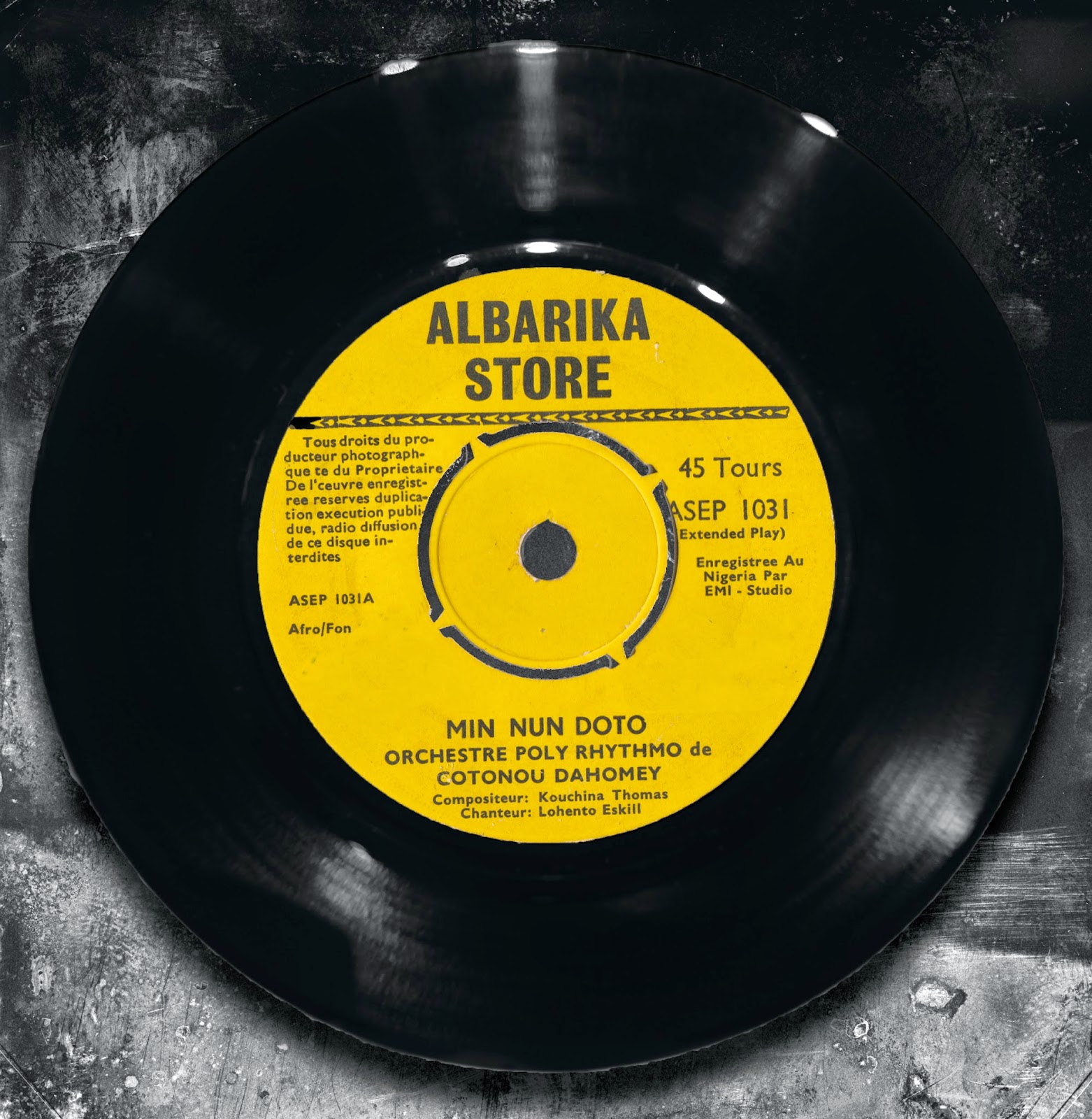 It's always a pleasure to listen to Eskill Lohento's voice backed by Poly-Rythmo. The two sides of this Extented Play record have been composed by Thomas Kouchina, famous unknown artist. 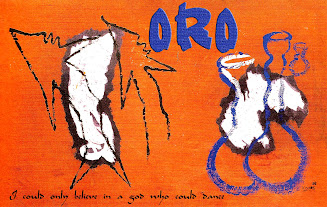 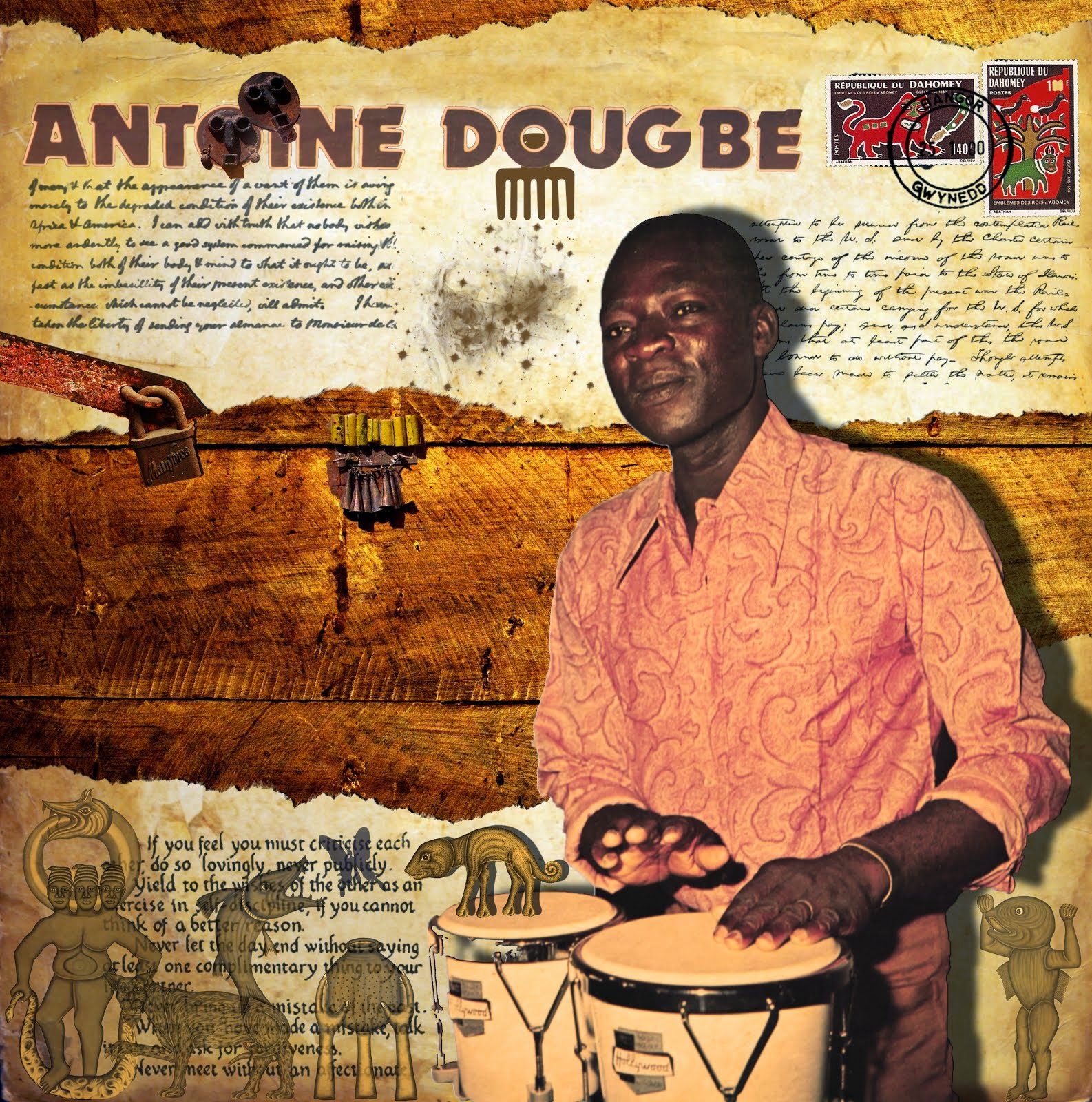 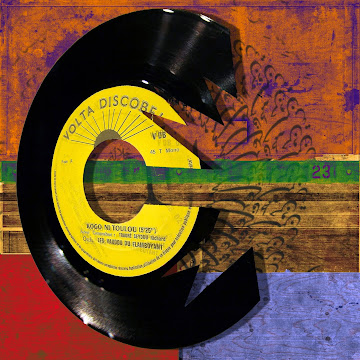 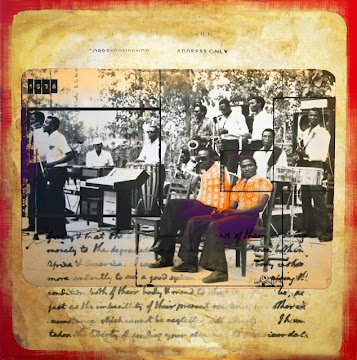 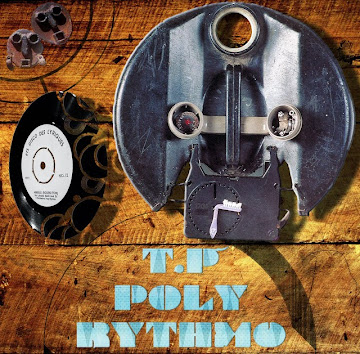